Natural Curve Surfboards was brought into being in the early 70’s by shaper Errol (Tickbird) Hickman and board builder Michael (Ginz) Ginsberg, in collaboration with John (Wowee) Plater.

By 1975 the shaper/glasser duo had established themselves in the South African surfboard industry, operating out of their Palmer Street factory in Durban, SA.

With both Hickman and Ginsberg travelling abroad more often, Natural Curve was eventually put on ice and lay dormant for more than 25 years.  In 2007 having been original members of the Natural Curve surf team and
Natural Curve Skateboard teams respectively, Hugh Thompson and Gary Smith officially registered the label and today with two dedicated surfer/craftsmen at the helm, Natural Curve Surfboards have once again become the benchmark of quality in South Africa. 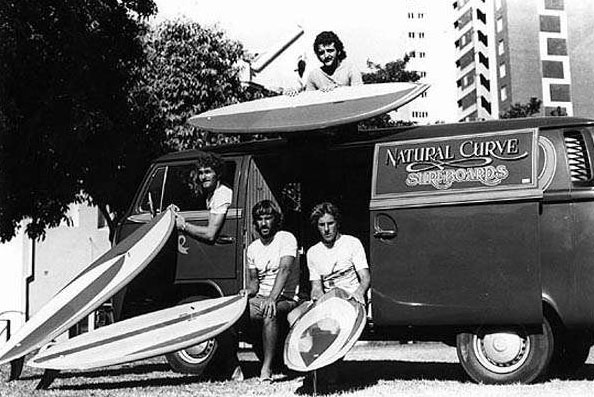 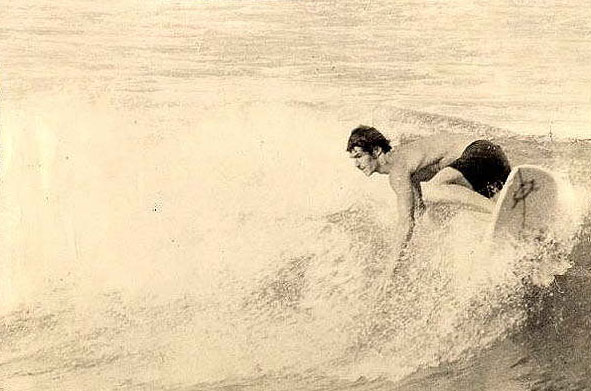 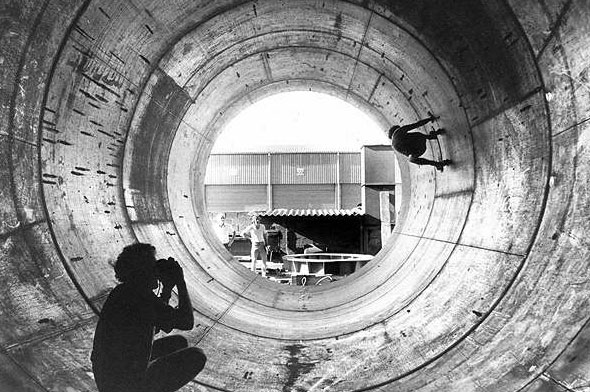 Growing up at Addington and attending a school situated directly across the street from the beach meant that surfing would be a natural progression in the way of a chosen sport, and 45 years down the line the stoke and passion for surfing is what gets Hugh out of bed in the morning.

Having started surfing in the longboard era, Hugh shaped his first board in a make-shift shaping room at the age of 15.
Today, with almost 17,000 boards to his credit, Hugh shapes all of Natural Curve’s boards personally, relying on his specialised team to turn them into the quality product they are.

An original member of the Natural Curve Surf Team in the early 70’s, Hugh has competed on both short and longboards over the years with 16 National titles and as many provincial titles behind him.  Hugh has also represented South Africa at 3 World Longboard Championships and still competes in Longboard events today. Surfing has taken him to some classic breaks around the world including California, Hawaii, Brazil, Maldives, Madagascar, Mozambique and most places in South Africa. Hugh’s favourite breaks are here at home, namely New Pier, Cave Rock, the point at Kelso, Jeffrey’s Bay and those special days at Addington Beach at knee height on a classic 10’0”.

Having won the inaugural Longboard Champs in Durban in the Open division in 1988 and successfully defending his title in 1989 at Seal Point, titles have come to him in every division in which he has competed through the years.

At the end of the day the greatest reward for Hugh is going surfing and seeing his boards being ridden and enjoyed by stoked surfers across the country. Natural Curve lives on.

For more information about me and my latest boards, check my Surf Neutral profile. 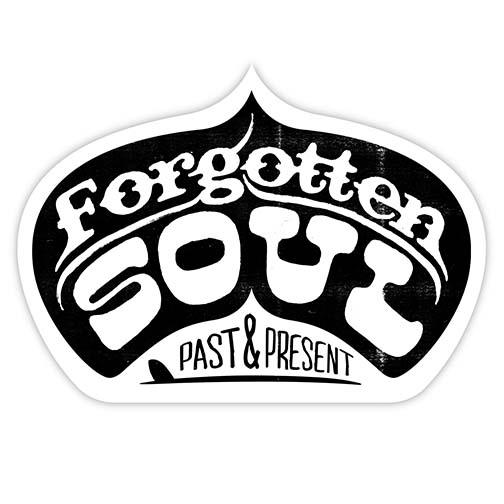